Sloth and the Soldier 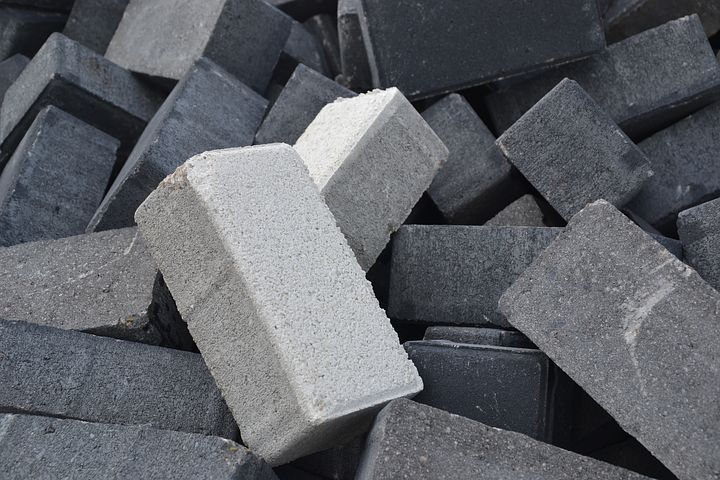 A soldier is manning a dusty roadblock.

The roadblock is a border, a frontier: Evil shall not pass. There are many such gates here, only milk and honey flow freely in this land. At one of the more important spots, a real thoroughfare, they’ve actually built a concrete booth where our soldier can safely and manfully man his post.

We have a roadblock, then, but do not make the mistake of deducing tarmac. What we have here is a roadblock blocking a dirt-track (hence the dust), one of many, just a trodden trail amidst general devastation, a trail trodden by thousands, day in and out, trying to make their way between the bitter shambles.

One roadblock, then, one soldier, there are others there and elsewhere, but the thing we are after, that evil spot on his limpid, simple soul – if we want to see how little it is, we need a narrow lens. Telescopic, just to stay safe.

A soldier manning a dusty roadblock. He has been cooped up in this booth for several hours now, he is smelly with sweat and fear, he is counting away the moments, he wants to be elsewhere, for sure. His hair is short, shorter than regulations demand, he looks keener this way, his sunglasses might be quite expensive – he is not a soldier at all times, after all. Which gives us a little inkling as to the situation, because unlike the soldier in the booth, those treading the dirt-track are treading the dust at all times, and their sunglasses are cheap, if any.

The soldier has been at it for a few hours now, but he has been at it for thousands of hours altogether, so that his sweat is more present to his mind than that prick of fear he's gotten used to by now. It is now 17:35, he'll be relieved in two hours, then he'll carefully, fearfully even, make his way back to camp in the jeep, and mark off another day on the calendar he keeps above his iron bed. In two and a half hours he will have showered, and he'll be sitting somewhere, reading a newspaper, and then he'll be a soldier no more, at least not a soldier at a roadblock.

But all this will start happening in one hour and fifty-seven mintues, he still has some time here in the booth, he pricks his ears to a stale joke told by the other two soldiers but soon stops listening, he is too tired to pay attention, his unifrom is sticking to his back, his shoes are sticking to his coarse regulation socks, he can feel that clammy stickiness between his toes, that fungoidal itch that hasn't gone away in three months even though he's carefully followed the doctor's orders. Lot's of air, said the army doctor, knowing full well that those toes wouldn't be getting any air, they'd be cramped in those heavy shoes for hours on end.

A woman approaches the roadblock; or an old man; or a young man, for God's sake, we don't realy need the pregnant woman or blind grandfather to give our little story the necessary punch, all those who tread that dirt track are pregnant with expectation, blind with despair – young blind women, if you like, or old pregnant men, it doesn't matter, for this pregnant blindman is now standing at the roadblock, seeking right of passage.

Oh blind man, says the soldier's heart, the dirt track lies on both sides of my roadblock, the land is gutted here and there, why do you come and trouble me now, where could you possibly go that's different from where you came from; why, says the soldier's heart, why do you trouble me now, one hour and fifty five – no, fourty nine! – minutes, lie between me and the jeep, and better yet, two hours and nineteen – no, seventeen! – minutes between me and my shower, between my toes and the fresh air prescribed for me, go away old man, go away, your pregnant belly is probably full of explosives, I can tell from here, why do we have to do this, go away, take your belly to the next roadblock, they've only been doing this for two months now, I've done two years already, go elsewhere, old man.

But the old man is standing there, have him toothless if you like, but he isn't grinning. He really does see a point in passing this roadbock, he has things, errands, people, waiting on the other side, and once he gets there, once he's seated somewhere chilly and given some water, he too can stop playing his part, for a while.

The old man wants to get to the other side, then, and he stand there, quietly, but certainly not patiently: not all the poor are meek, not all the persecuted are peacemakers.

The soldier stands in his booth. The old man, the blind youth, the pregnant hag who has been doing this for way over two years, is standing outside.

For this much the soldier knows very well: Soldiers will block, old men will wait, that's the way of the world after all.

Oh how tired he is, too tired to move one inch. Let the blind belly wait.

If indeed it is a belly.

If indeed it is at all blind.

He passes his comb through his hair and smiles at his little, shiny mirror.

2003. Excerpt from the Book of Evil, yet to be finished.
See also Winter in Kalandiya.